Reka Simonsen loves to work on books all across the age range, though she has a real soft spot for middle grade novels, especially those that can turn kids into lifelong readers. She looks for believable, engaging characters whose voices she can’t forget, and stories that blend humor and heart. She has been lucky enough to work with such amazing authors and illustrators as Margarita Engle, Carole Boston Weatherford, Jamie Sumner, Evan Turk, Brian Pinkney, Frank Morrison, Linda Urban, and Lloyd Alexander, among others. Books she has edited have received such accolades as a Newbery Honor, a Coretta Scott King Illustration Award and Honor, a Geisel Honor, a Sibert Honor, Walter Honors, A PEN USA Award, Pura Belpré Awards and Honors, an APALA Honor, Jane Addams Peace Awards and Honors, Americás Awards and Honors, and have been finalists for the Morris Award, the Andre Norton Award, and the Edgar Award. 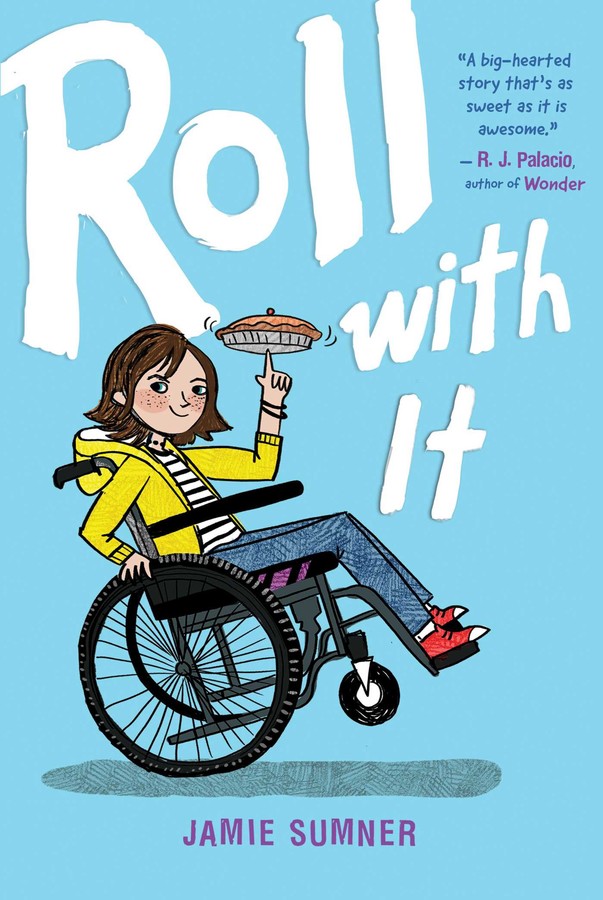 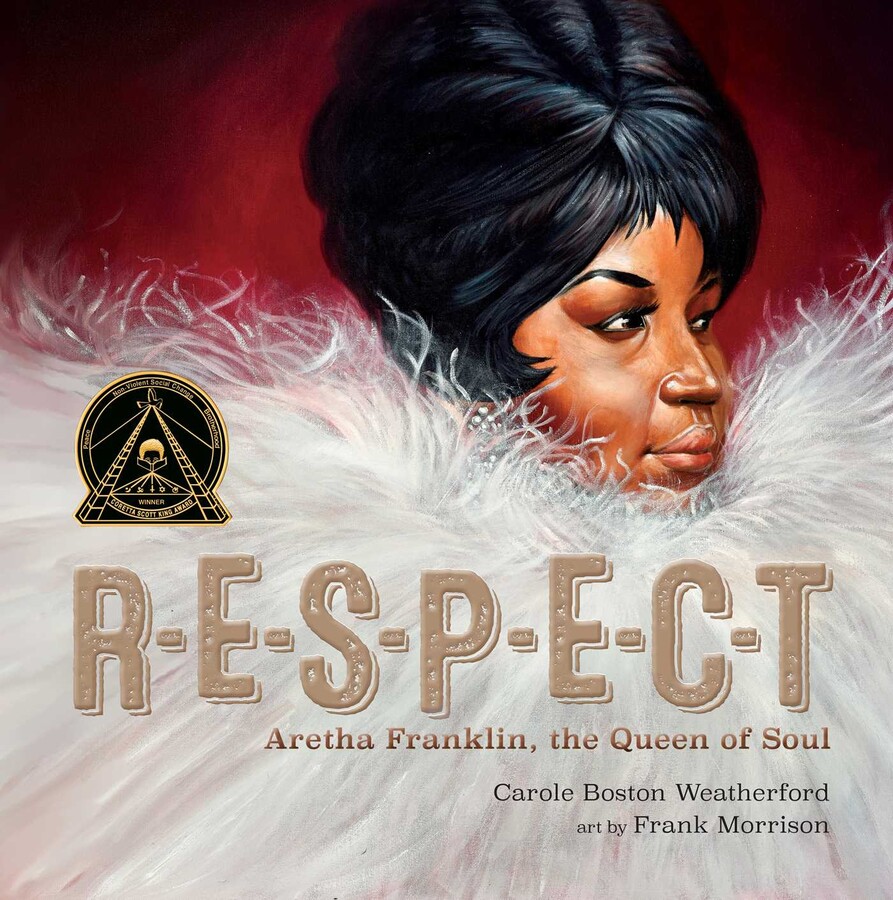 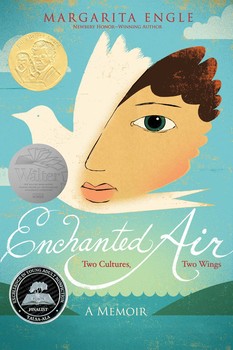 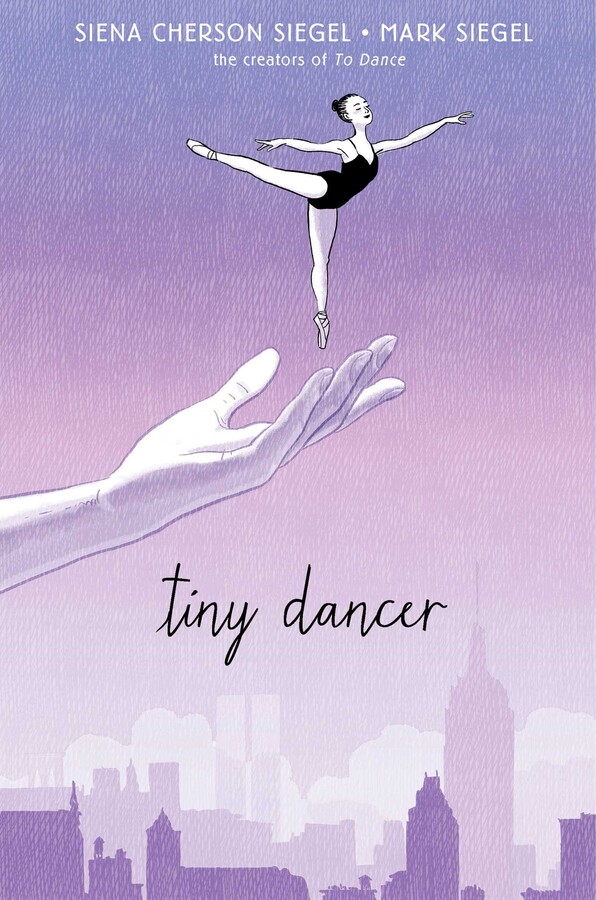 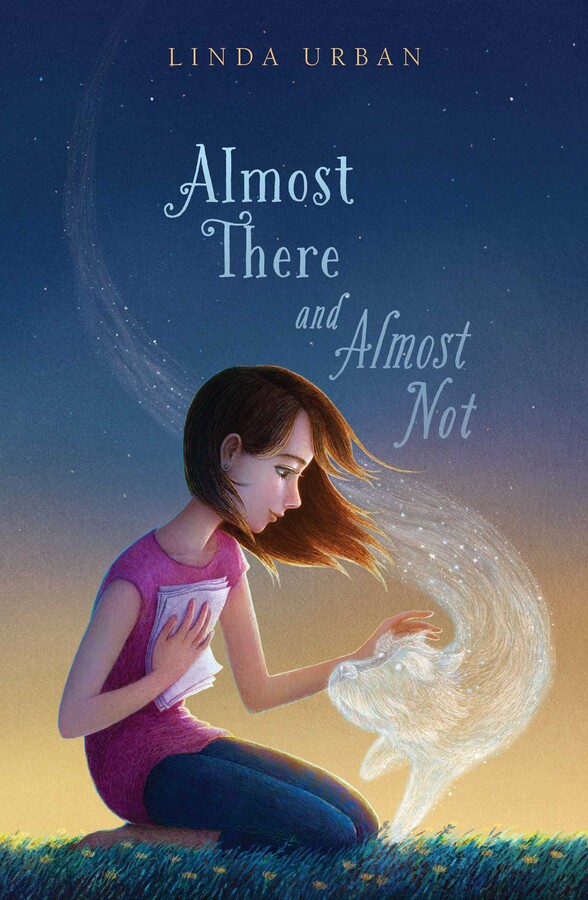