Priscilla Painton is the Editorial Director for nonfiction. She came to publishing in 2008 after 28 years as a journalist, including as deputy managing editor of Time Magazine. Her numerous best sellers show not just her passion for being ahead of the story, but also for revealing what’s behind it. They include: Hillary Rodham Clinton (What Happened,) John Bolton (The Room Where It Happened), Bill Browder ( Red Notice), Eben Alexander, (Proof of Heaven) Nancy Gibbs and Michael Duffy (The Presidents Club),  Timothy Tyson (The Blood of Emmett Till ), Sanjay Gupta (Keep Sharp), Robert Wright (Why Buddhism is True) Bart Ehrman (The Triumph of Christianity) and Amanda Ripley (The Smartest Kids in the World). 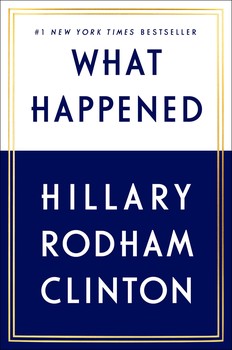 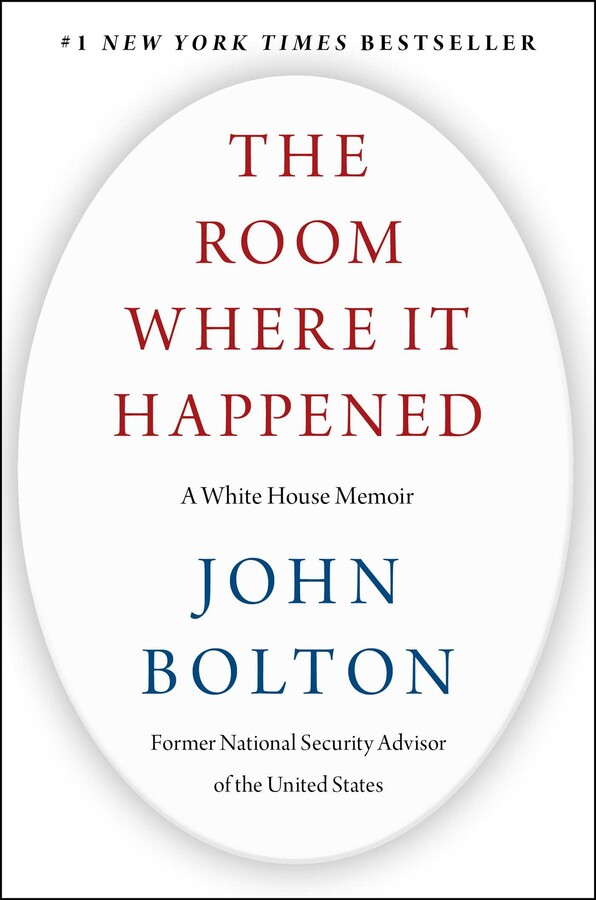 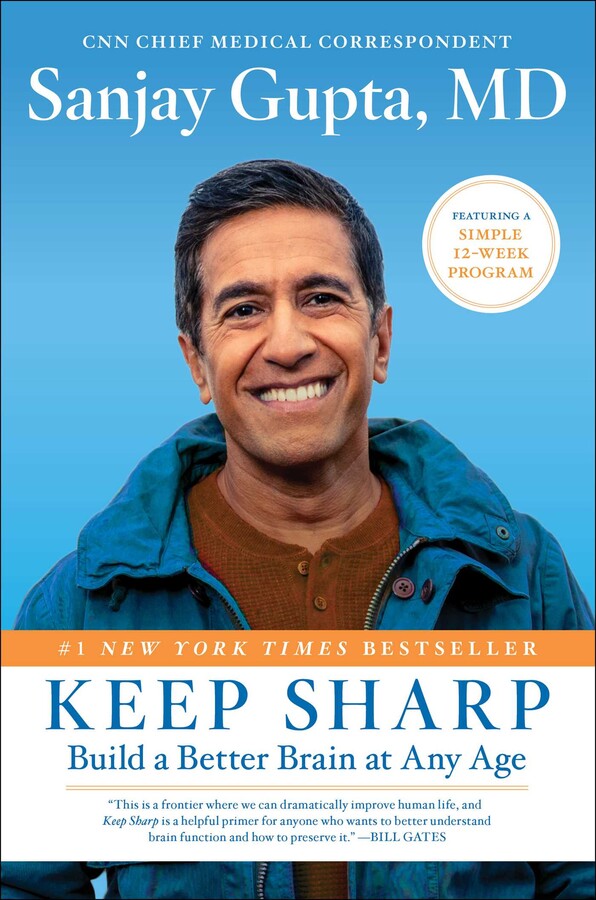 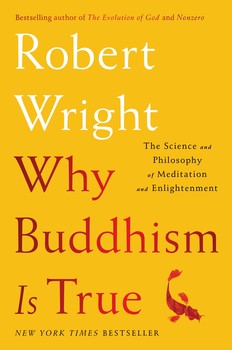 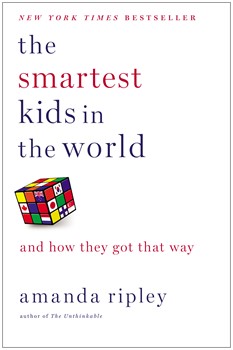