Brendan O’Neill is a graduate of Boston College and began his career with Adams Media in 2006. As an acquisitions editor, he signed and edited a number of the imprint’s top-selling titles, including Dude, You’re Gonna Be a Dad and the WTF? series. He now leads the acquisitions team and continues to work with authors, including New York Times bestselling authors Dave Canterbury and Dinah Bucholz as well as award-winning comic book artist Yumi Sakugawa. He lives in Boston. 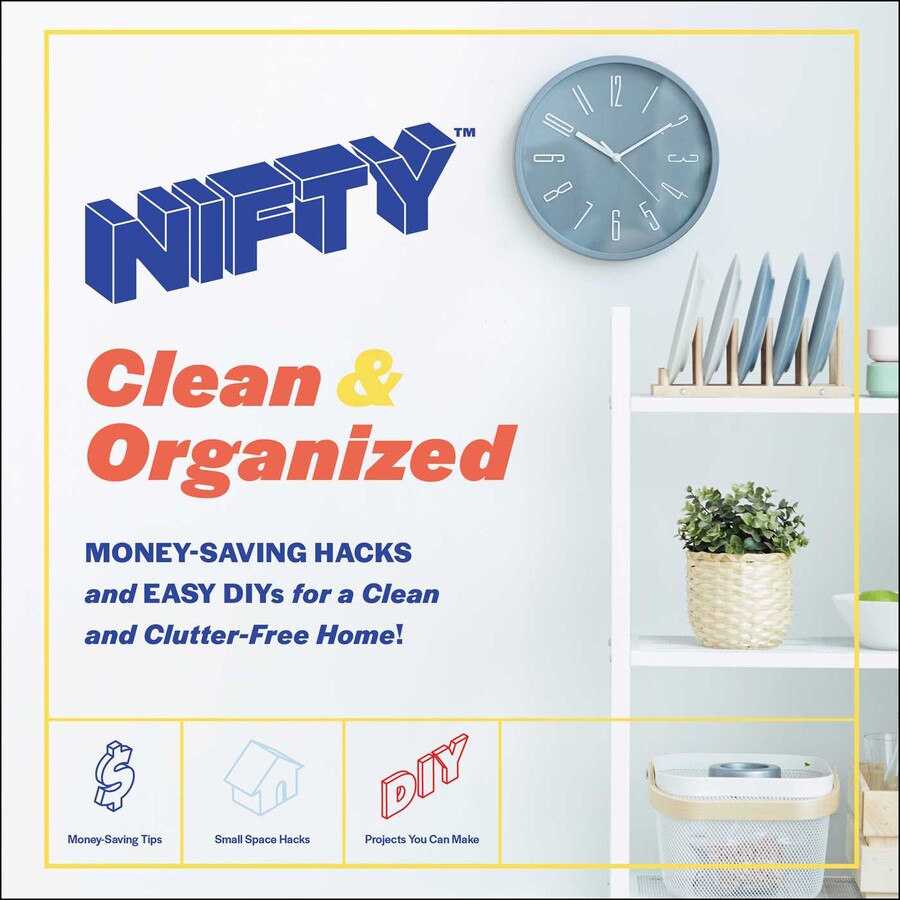 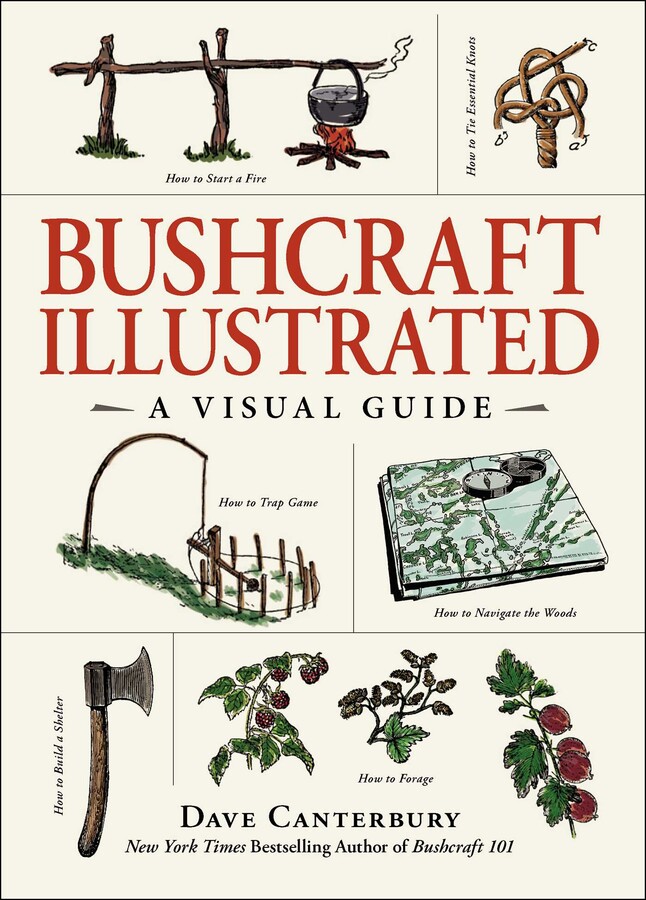 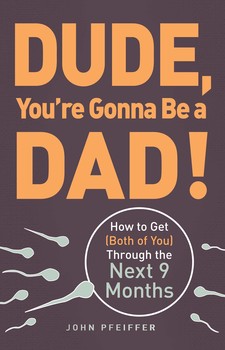 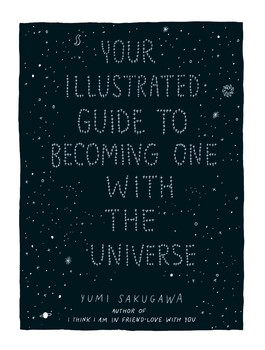