Aliya joined Gallery from Medium, where, as Editor-at-Large for the platform, she assisted with launching LEVEL, a digital publication for men of color. After graduating from the Radcliffe Publishing Course, she held staff positions at magazines including Billboard, The Source, and Ebony, where she served as Entertainment Editor. As a freelance writer, Aliya has contributed articles to dozens of periodicals, from AARP to Vibe. Aliya is the author of the novel Platinum (Touchstone, 2010); its sequel, Diamond Life (2012); and the forthcoming children’s book Keep Your Head Up (Simon & Schuster). She is the co-author of the 2007 New York Times bestseller Keep The Faith (with platinum recording artist Faith Evans) and Original Gangster (with Frank Lucas, on whom the film American Gangster was based). 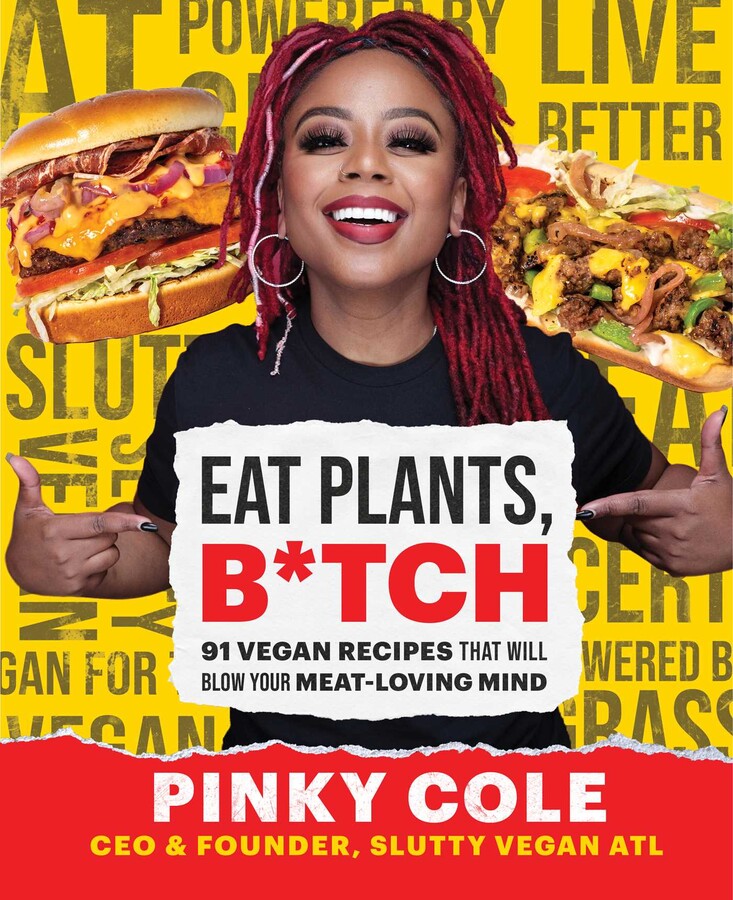