Lisa Laing joined Adams Media in 2005 as an associate editor for the Everything® series. To date, she has acquired more than three hundred titles for the series, which, at its peak of popularity, published more than ninety titles per year. She manages the Everything® team and acquires titles in several categories, including cooking, puzzles and games, diet and health, and children’s activity books. She also oversees Adams Media’s content management program. A graduate of Boston College, Lisa previously worked as an editor at Wheeler Publishing and associate director of public relations at the American Red Cross in Boston. 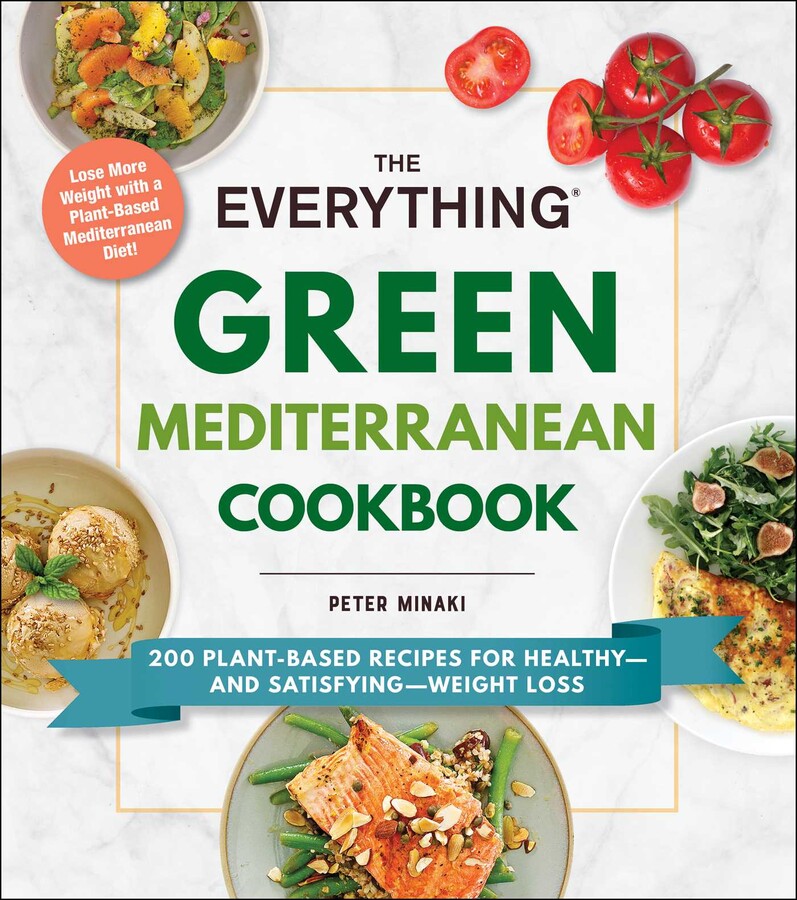 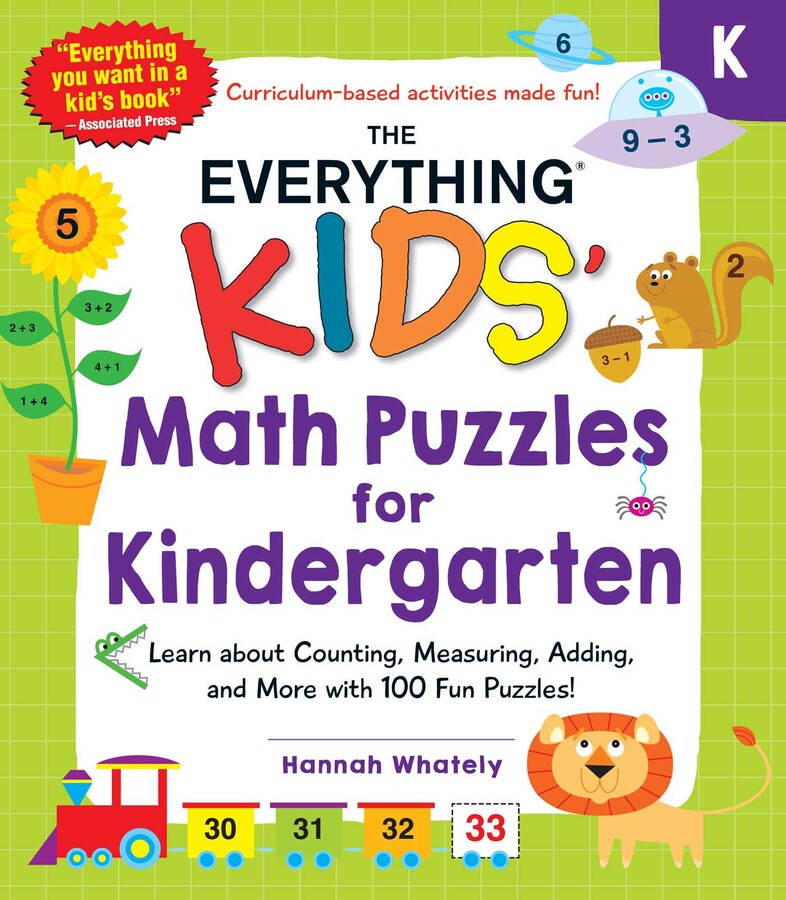 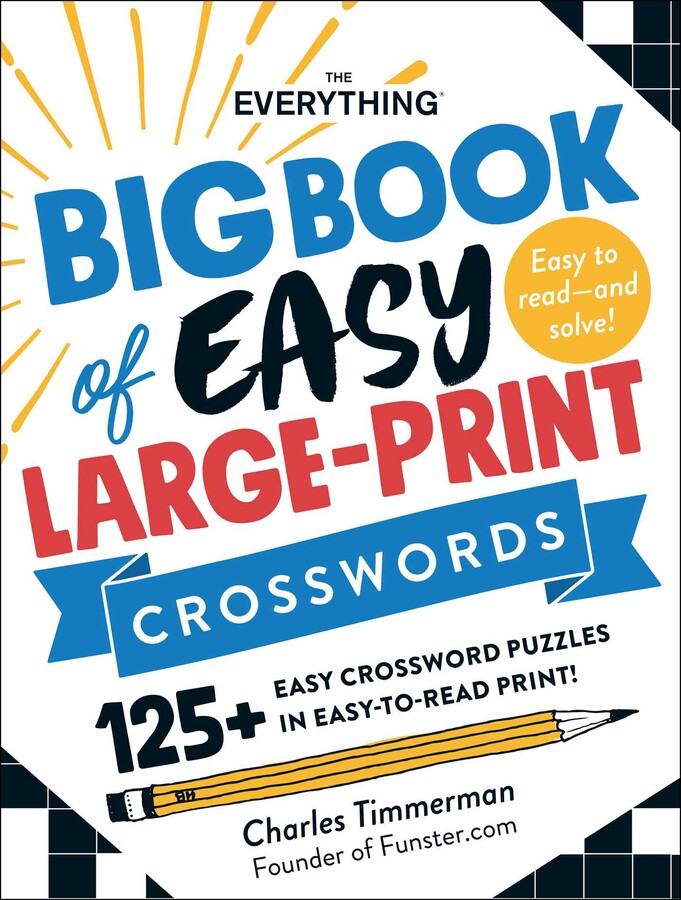 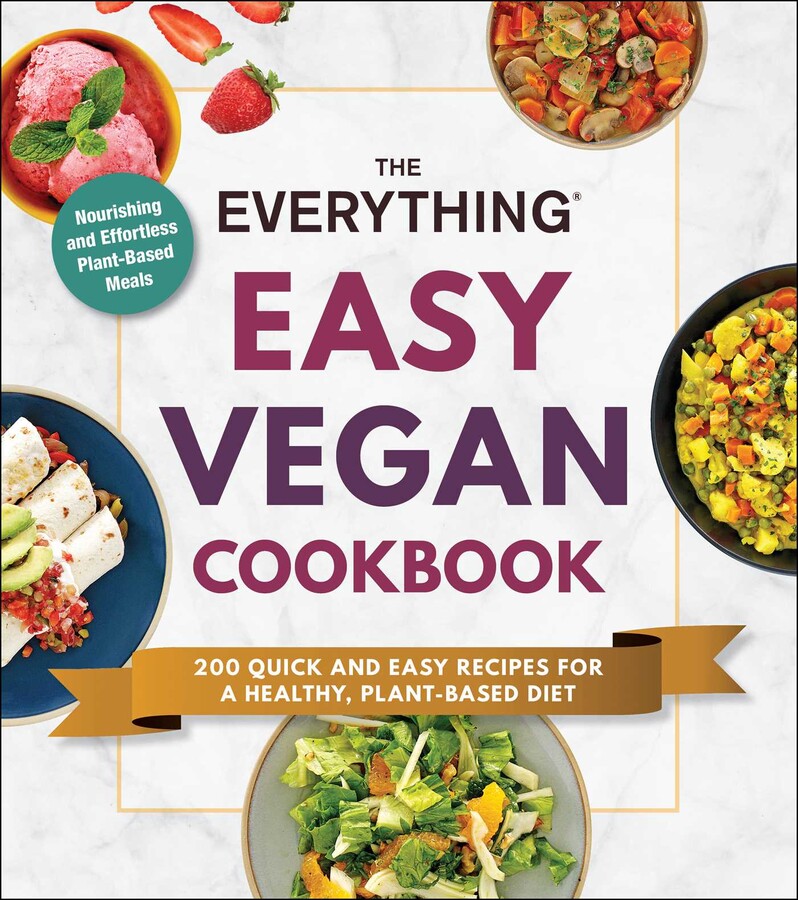