Nan Graham, Senior Vice President and Publisher, was Editor in Chief of Scribner for over fifteen years. She became Senior Vice President and Publisher of the imprint in 2012. Before joining Scribner in 1994, she worked at Pantheon and then at Viking Penguin. Her titles have garnered the Pulitzer Prize, the National Book Award, NBCC and many other accolades, and her many bestselling, award-winning authors include Don DeLillo, Stephen King, Anthony Doerr, Jennifer Egan, Miranda July, Annie Proulx, Monica Ali, Amy Hempel, Rachel Kushner, Colm Tóibín, Dana Spiotta, Siddhartha Mukherjee, Dorothy Wickenden, and Andrew Solomon. She edited the memoirs The Liars’ Club by Mary Karr, Angela’s Ashes by Frank McCourt, The Glass Castle by Jeannette Walls, Born Standing Up by Steve Martin, and Living History by Hillary Rodham Clinton. Other major non-fiction includes Mukherjee’s The Emperor of All Maladies and The Gene, Solomon’s The Noonday Demon and Far From the Tree, and Wickenden’s The Agitators. Among the novels she has edited are: The Satanic Verses by Salman Rushdie, Underworld and The Silence by Don DeLillo, Lisey’s Story and The Institute by Stephen King, Brooklyn and The Master by Colm Tóibín, The Flamethrowers and The Mars Room by Rachel Kushner, Manhattan Beach by Jennifer Egan, and All the Light We Cannot See and the forthcoming Cloud Cuckoo Land by Anthony Doerr. 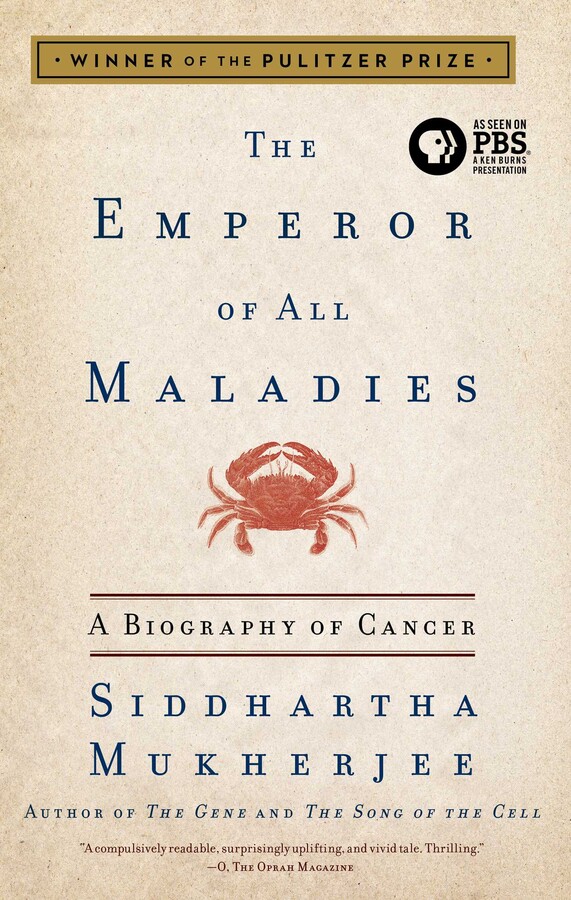 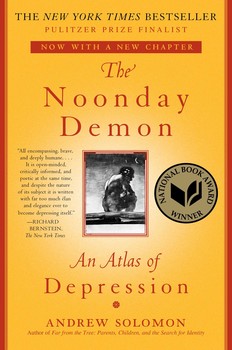 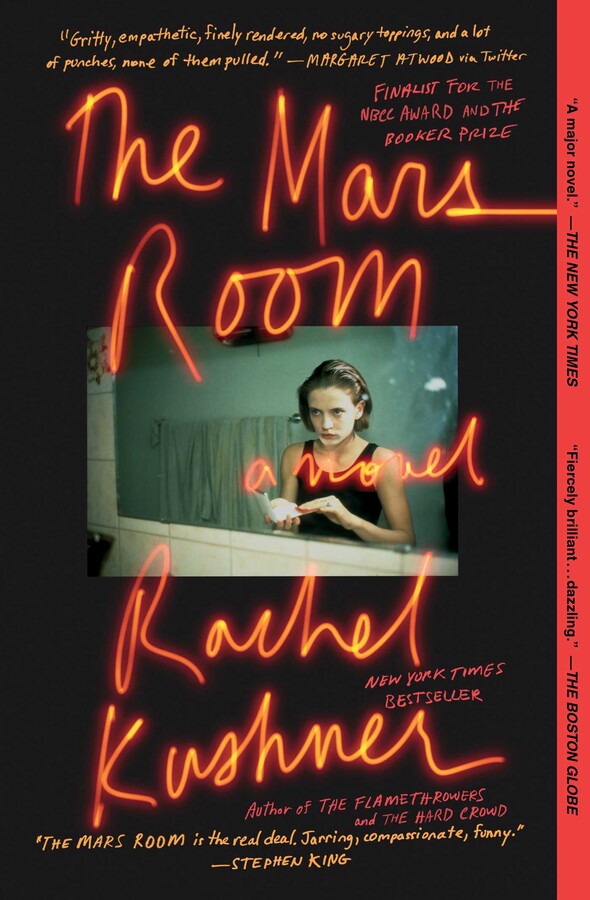 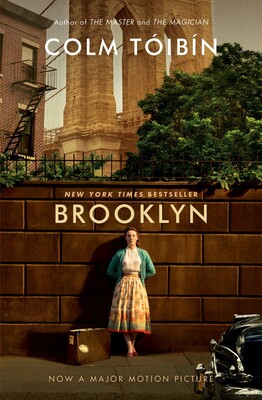 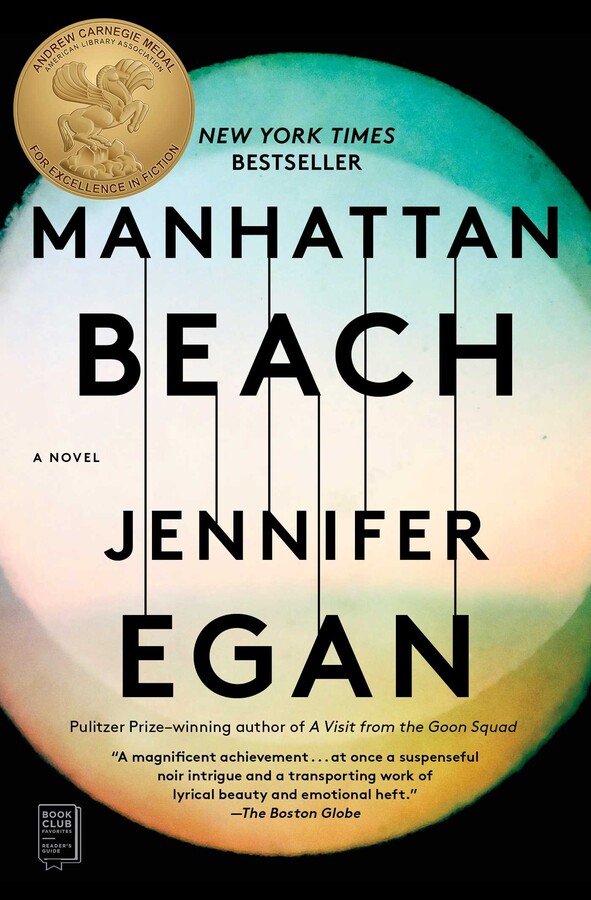