Nicholas Ciani joined Atria in 2019, acquiring for the One Signal, Black Privilege Publishing, and Atria Books imprints. In the past, he has worked at The New Yorker, Macmillan, and at Vigliano Associates where he represented and helped develop projects in fiction and nonfiction. 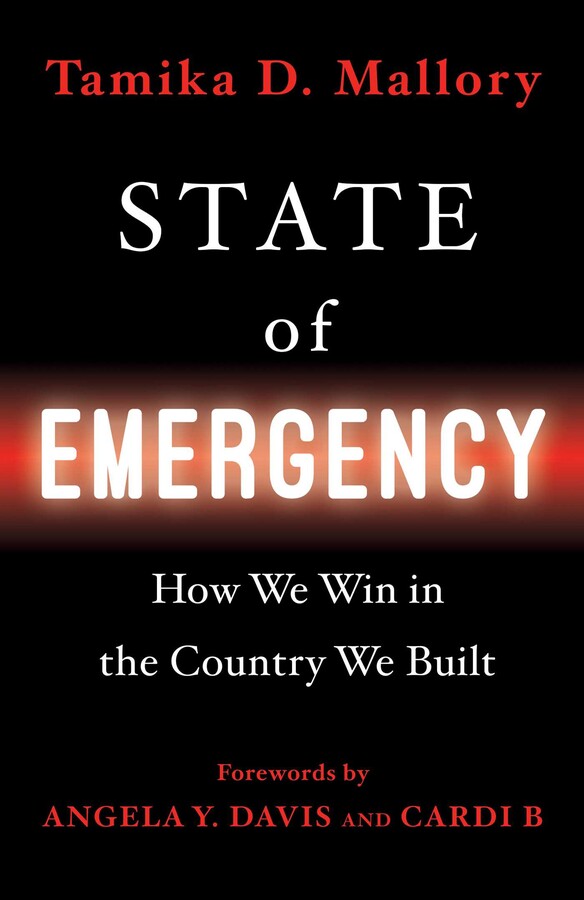 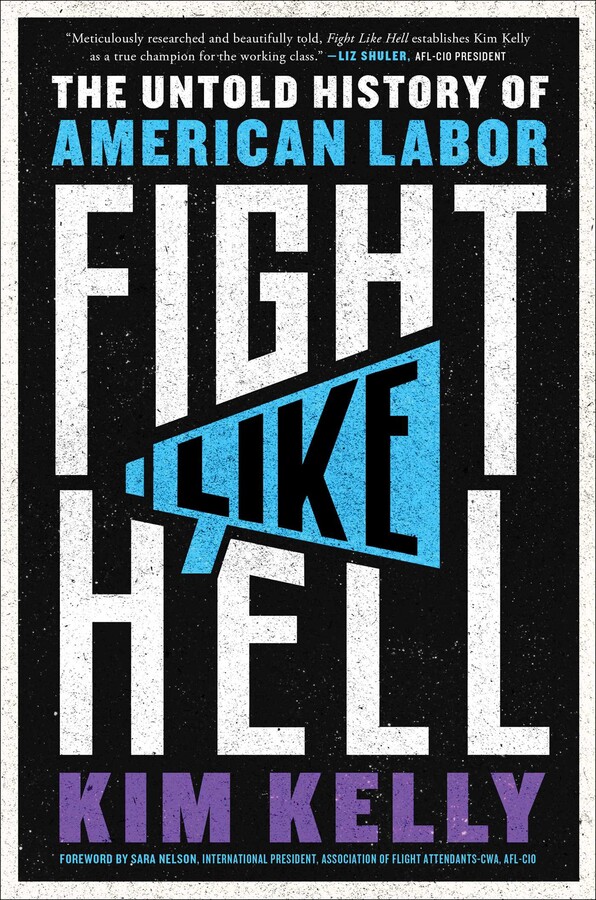